We arrived at around 3:00 pm. We left just before 9:00. After 9:00 pm I know from past visits that the place can become really crowded. It's a whole new experience. I shall return again. 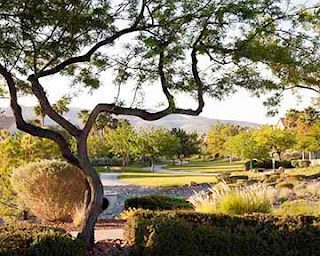 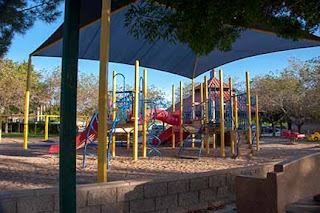 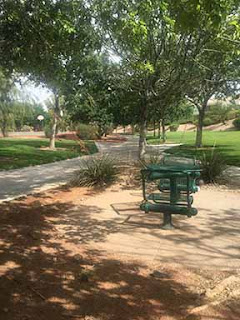 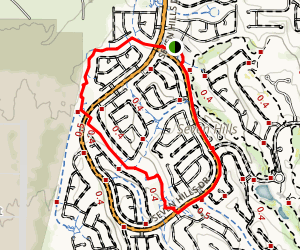 Learn to travel. Travel to learn.
This is the diary of a Senior Van Man.