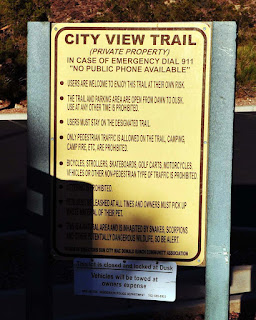 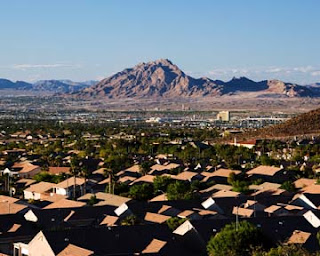 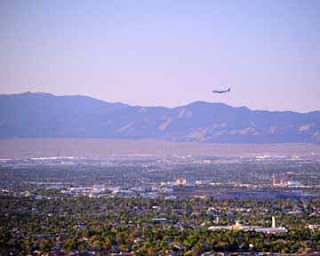 My name is Keith Birmingham. I click as a photographer, journalist and writer. I busk as a musician, singer, and songwriter. I travel as a photographer, and musician. My home base is Las Vegas, Nevada. I own Better World Media, a corporation dedicated to my life passions of music, photography, and travel. http://bw702.blogspot.com/
at May 21, 2017