Two Posts In One 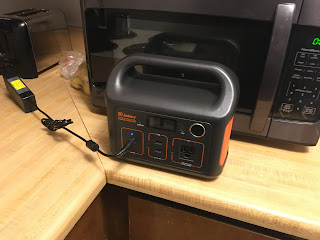 In 1978 I lost it all in my first divorce. I was a drunkard winding my way down a road that would take me through Hell. I lost two children that may never be regained. But, I survived with a very big scar in my heart.

In September of 1995 I lost almost everything in my second divorce and became a single dad. But, I kept two boys. This responsibility most likely saved my life.

Twenty years ago I had a quadruple bypass heart surgery. The Doctors said I would be off work for about 6 months. I went back to work after 6 weeks. Twelve years ago I lost almost all I had earned through a forced retirement due to continued health problems that brought on total exhaustion.

In April of 2019 I bought a van in anticipation of hard times to come. I wanted a roof over my head when hard times did come. Last month, on my 73rd birthday, the motor blew up in my van. I have been in negotiations with my bank since then to figure out what to do with this van. Without transportation I will lose it all, again.